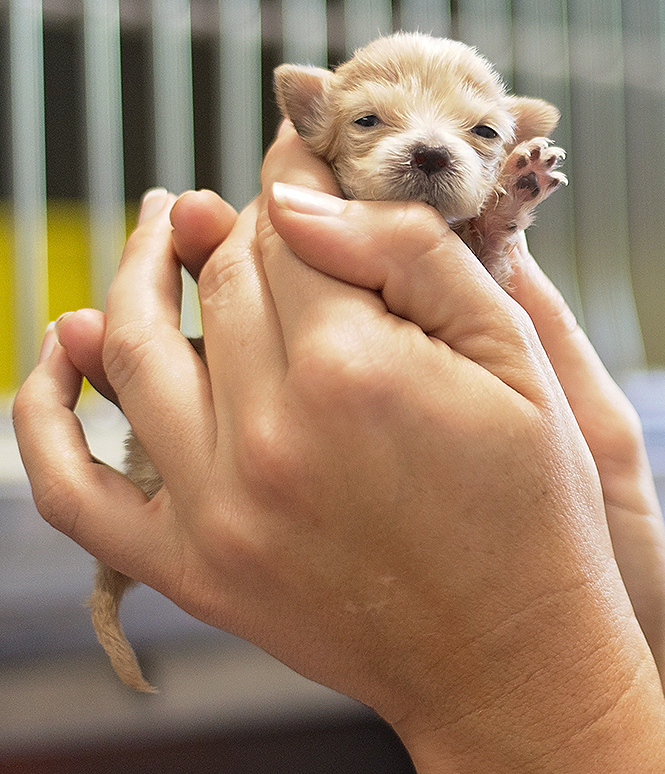 AWLA is the national representative body of six animal welfare charities (the members) who care for more than 55,000 companion animals across Australia every year.

AWLA is funded by its members and donations. It does not receive government funding for its charitable work.

AWLA is the sole member of AWLA Group Ltd, the corporate trustee of the Animal Welfare League Foundation (AWLF).

For more information about AWLA and its members, go to www.awla.org.au.

To create, uphold and encourage the highest standards of health, care and welfare for pets in our community.

We do this by: